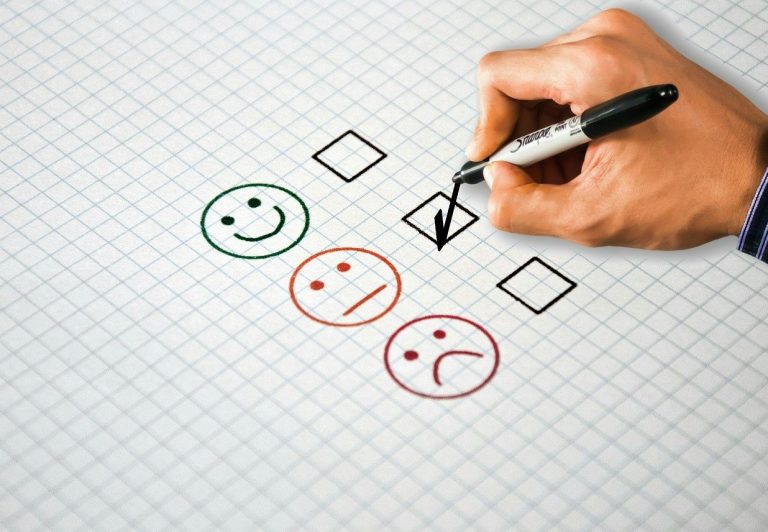 Key findings showed that the number of women participating in sport increased by over 1 million since 2005/06 and for the first time since the survey began, more than half of adults in England had visited a museum or gallery in the last year.

In other findings nearly three quarters of adults visited a heritage site in the last year and 78 per cent had engaged in the arts.