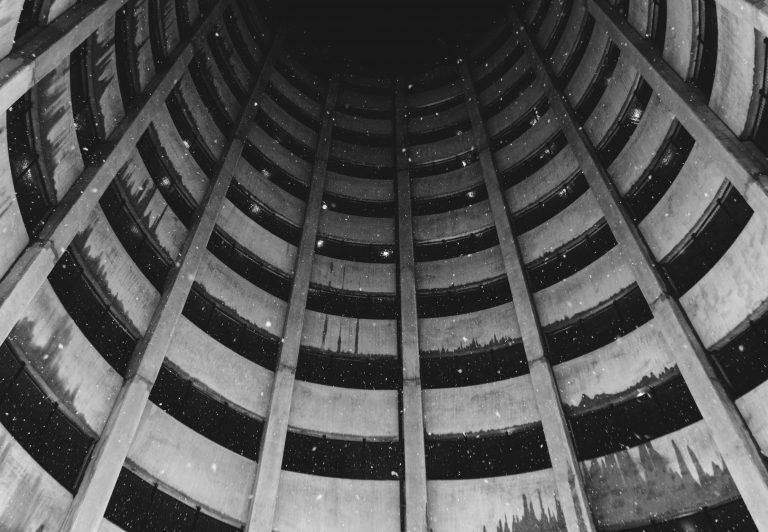 This is filler text pulled randomly from government press releases, designed to show how a template works. The Department for Transport and the Home Office are to invest up to £2 million in improving aviation security screening. Introduction It’s an honour to deliver the keynote speech at the opening event of the 16th London Global Convention on Corporate Governance and Sustainability. Introduction Thank you for the warm welcome and for the trailing in as well. The August data shows an annual price increase of 8.4% which takes the average property value in the UK to £218,964. Former British ambassador, who launched pioneering UK Israel tech hub, tasked with leading the nation’s drive to capitalise on digital technology.

The performance of the Groceries Code Adjudicator (GCA) will be examined in a statutory review launched today by Business Minister Margot James. Her Majesty The Queen has been pleased to approve the appointment of The Rt Hon Sir Geoffrey Vos as the Chancellor of the High Court with effect from 24 October 2016. Introduction As the UK’s lead competition authority, the Competition and Markets Authority (CMA) has a UK-wide responsibility for promoting competition across all sectors of the UK economy. We have undertaken a preliminary examination into the circumstances surrounding this accident. The Office for National Statistics has today released data showing that the Scottish unemployment rate is 4.6 per cent, which is below the rate of 4.9 per cent for the whole of the UK.

Hello everyone, thank you for inviting me. Employment in Wales is at a record high as the latest snapshot of the jobs market to follow the EU referendum vote points to a Welsh economy setting the pace for the rest of the country. Fisheries experts have released more than 5,000 fish into North East waters as part of the Environment Agency’s ongoing plans to develop and restore rivers. Highways England is delivering almost £2 million worth of work over the next few weeks to give drivers smoother journeys along sections of the M6 in Cumbria. In July and September 2016, Co-operative Foodstores Ltd (Co-op) bought 8 My Local convenience stores after their previous owners went into administration.

Top apprentices and employers from London and the South East have today been announced at the regional round of the National Apprenticeship Awards 2016. NHS Scotland and Scottish Enterprise have up to £450,000 to fund innovative technology and digital platforms that improve dermatology care. Entry to the EventCity venue, Manchester, on 3 November, is free of charge and anyone interested in attending is urged to act quickly. Hon Minister for Foreign Ministry, UK businesses represented tonight and all of you attending this important event, you are very welcome to the Residence and thank you for joining us. .

6th January 2021
If you have requested a locker, security will contact you shortly to allocate one.
Read more