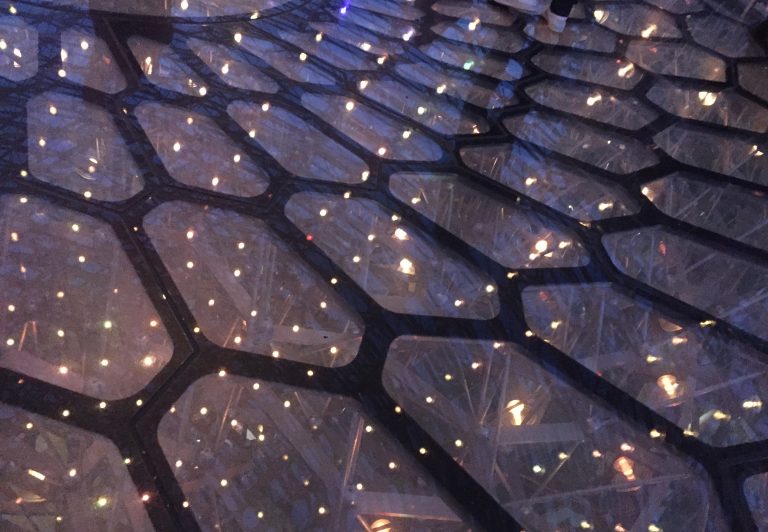 The GovIntranet WordPress theme was released on gitHub today.

The Chancellor has today launched the National Loan Guarantee Scheme (NLGS), helping smaller businesses across the UK (with an annual group turnover of up to £50 million) access cheaper finance. Secretary for Administration and Justice of the Macao SAR Government, distinguished guests, ladies and gentlemen, welcome to the Queens Birthday Party in Macao. Today the Chancellor has announced that the Treasury is changing the rules of the Credit Guarantee Scheme (CGS) to allow banks to reduce their participation in the scheme ahead of schedule. David Willetts has today announced that alternative higher education providers will remain outside student number controls in 2013/14. Business Minister Michael Fallon today announced the appointment of Ed Lester as the new Chief Executive of the Land Registry, succeeding Malcolm Dawson OBE.

Prime Minister David Cameron said:“I send my best wishes to everyone celebrating St Georges Day today. Most working age benefits will go up by one percent from today, while key disability and carers benefits will increase by inflation. The Treasury is today announcing the appointment of Geoffrey Spence as the new Chief Executive of Infrastructure UK. Information about learning opportunities and resources available to adult learners. Popular questions on types of schools.

Press release: 13/038The European Commission launched its second call for CCS proposals at the beginning of this month (3 April). The Government today published proposals for reforming the UKs Controlled Foreign Company (CFC) rules, as part of its ambition to create the most competitive tax system in the G20. Good morning and thank you Damian for those kind words of introduction. The Queen has been pleased to approve the appointment of Jo Johnson MP as a Parliamentary Secretary at the Cabinet Office (unpaid) in addition to his current role as an Assistant Government Whip. A total of 176 hospices, providing end of life care for children and adults, will benefit from the funding, which is part of the Capital Grant Scheme.

The Government has this week signed an agreement with the United States to improve international tax compliance and implement FATCA. The government is launching a process to sell off the last remaining publicly-owned mortgage-style student loans, the Minister for Universities and Science David Willetts announced today. British Cabinet Minister and the Prime Ministers Trade Envoy, The Rt. This release presents updated estimates of key public spending outturn series against two frameworks. The 21 voluntary sector organisations that will be part of the new Health and Care Voluntary Sector Strategic Partner Programme for 2013/14, were announced today at the Department of Health.

Luke Oatham
Somalia has rejoined the world community. A serious food crisis in the Sahel region of West Africa last year has meant that many people in the region are still recovering …
Read more

Luke Oatham
The Chancellor George Osborne and Exchequer Secretary David Gauke today established the Office of Tax Simplification (OTS). An overview of all the sections in the pupil projection guide including links …
Read more